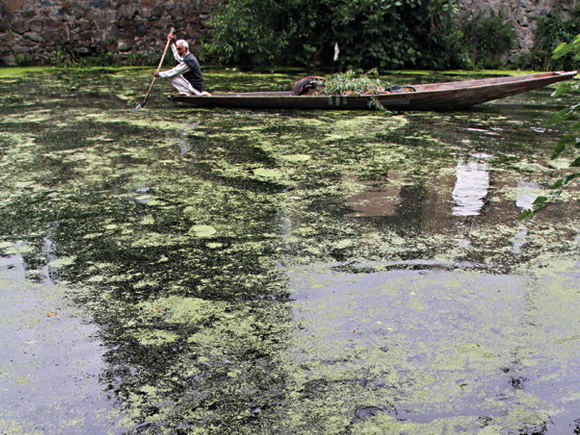 This month's Prospect magazine has an interesting interview with Amartya Sen, Nobel Prize winning economist, about his new book with Jean Dreze "An Uncertain Glory: India and Its Contradictions".  The book is reviewed by Partha Dasgupta, a famous economist working on economics and the environment, in tandem with another book just out by two other famous Indian economists, Jagdish Bhagwati and Arvind Panagariya called "Why growth matters: how economic growth in India reduced poverty".


My view?  I have some sympathy with parts of all the views, but I come down most strongly on the side of Dreze and Sen.

India's growth is doing well in reducing poverty (Bhagwati and Panagariya), but this poverty reduction is not translating fast enough into education, health and nutrition reduction (Dreze and Sen).  This may be due to deep-rooted but misguided beliefs (e.g. Panagariya's vies on the inappropriateness of the global nutrition standards on height for under 2's, even though India was one of 6 countries that generated the standards!), discrimination (e.g. caste and gender--Dreze and Sen), environmental externalities (e.g. half of the Indian population defecates in the open--Dasgupta), poor management of public resources that are expended on health and education programmes (e.g. the ICDS programme which has highly variable performance--Dreze and Sen), a complacent government (where is the urgency on the issues?--Dreze and Sen) and a too-placid civil society (can Brazilian/Turkish/Egyptian riots be far away?).

The Indian Government's apparent complacency on these issues seems like a very dangerous stance to take.  As I have said before in the attached paper, they should be as obsessed with child growth as they are with economic growth.  If not they might be thrown out of office by an Indian electorate that sooner rather than later decides it just isn't going to take it any more.